Skip to content
Compliance » Should U.S. Companies Get On The Bribery Bandwagon?

Should U.S. Companies Get On The Bribery Bandwagon? 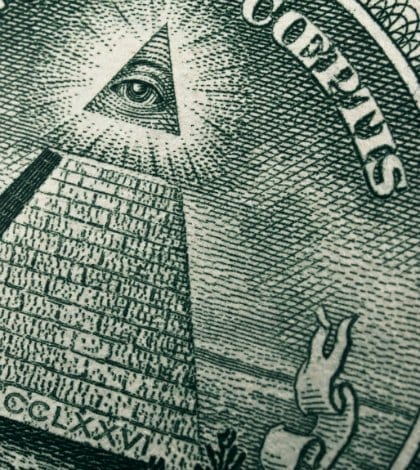 “Every other country goes into these places, and they do what they have to do,” according to Donald Trump. Granted, that was in a 2012 interview, but one recent study finds that in the first months of the Trump administration enforcement of the Foreign Corrupt Practices Act has fallen off as compared with the early months of the Barack Obama and George Bush administrations. Some point out, however, there may be explanations for that other than a conscious decision to back off. A recent National Public Radio segment considers the issue, and what the prospects are for future enforcement.