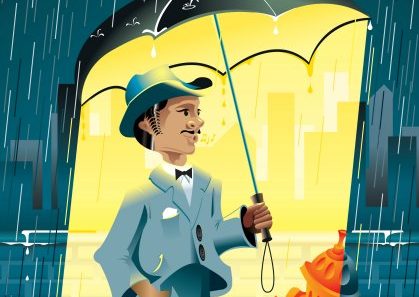 The risk is greater than they realize, and their insurance coverage is far worse. Those are conclusions of a MarketWatch article, written shortly after hurricane Ida devastated large areas of the Northeastern seaboard, including much of New York City. The article cites a recent study that found more than half of homeowners did not realize a standard homeowner’s policy would not cover flood damage. A variety of other cited sources paint an alarming picture of what’s erroneously assumed or totally ignored about flood risk. Perhaps most alarming is the conventional perception of how much real estate is actually at risk of “experiencing an extreme flood event.” FEMA is said, for a variety of reasons, to drastically understate the figure. Studies from First Street Foundation, a nonprofit widely acknowledged to be a solid source for climate-related risk assessments, finds there are about 70 percent more properties subject to risk of extreme flooding than FEMA has in its flood zones.