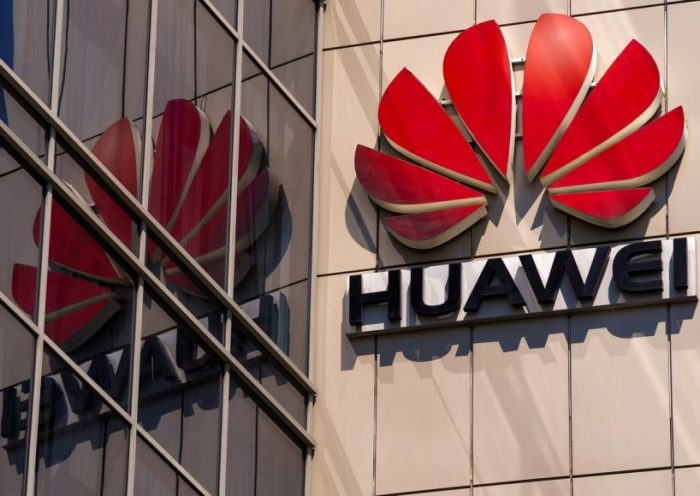 Cloud software company Business Efficiency Solutions is suing Chinese company Huawei, alleging it stole intellectual property when they collaborated on a project in Pakistan. The case has been in Pakistani courts for three years, but apparently BES isn’t satisfied with how it is being handled, and decided to re-file in the U.S. It alleges that Huawei was seeking a contract to modernize Pakistani law enforcement agencies IT, and sought to partner with BES because it lacked certain expertise. According to the suit, once Huawei accessed BES’s proprietary technology it reverse-engineered it so it could buy equivalent tech elsewhere and contest its obligations to BES. “Huawei also began to use one of BES’s software systems to establish a ‘backdoor’ from China into Pakistan that allowed Huawei to collect and view data important to Pakistan’s national security and other private, personal data on Pakistani citizens,” according to the suit.