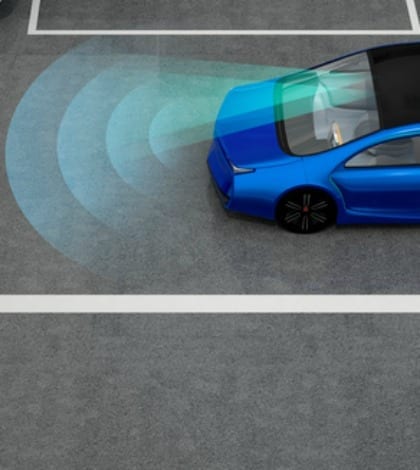 Uber and Anthony Levandowski have lost their bid to retain privilege on a due diligence report that could shed light on trade secret theft allegations that have been leveled against them by autonomous vehicle company Waymo. Levandowski is the beleaguered engineer who formerly worked for Waymo (a subsidiary of Alphabet, which is also the parent company of Google.) Levandowski has been accused of bringing the confidential technical information first to Otto, the autonomous vehicle company he formed shortly after leaving Waymo, and then to Uber, when it acquired Otto. The due diligence report was prepared for both Uber and Otto preparatory to that deal, and in fact one of the reasons cited for denying privilege is that the report was prepared for parties on both sides of a deal. As the court said, two clients represented by separate counsel “do not create an attorney-client relationship by jointly retaining an agent.” This post from Presnell on Privileges links to the major documents in this convoluted case, as it explains the reasoning of the court in denying the privilege request.