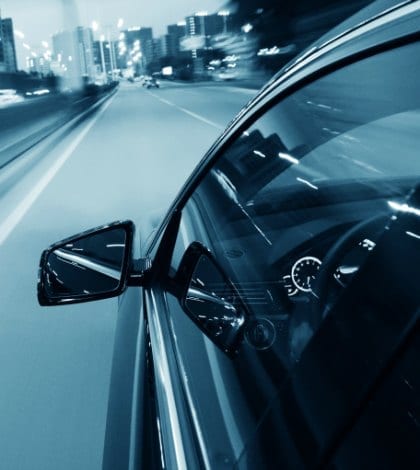 The Ninth Circuit Court of Appeals has rejected Uber’s challenge to class action status for California Uber drivers who contend they are employees and that Uber should reimburse them for driver and vehicle expenses. That means the matter is scheduled to proceed to trial in June of 2016, before U.S. District Judge Edward Chen in San Francisco. However, that doesn’t mean that all 160,000 California drivers will become part of the class, according to a Reuters article. To become eligible, a driver would have to opt-out of an arbitration agreement, and according to Uber it’s unlikely many will do that.