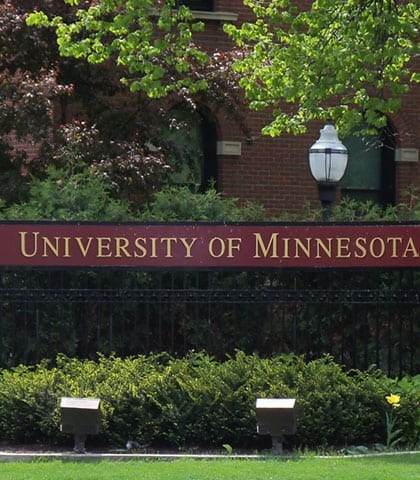 After a University of Minnesota student accused Richard Liu, a Chinese gazillionaire and founder of JD.com, of raping her last September, a leisurely investigation ensued. The Minneapolis police are still investigating, and Liu’s attorney insists that charges are unlikely despite the alleged victim’s detailed recounting of the incident. (https://nypost.com/2018/11/05/college-student-accusing-chinese-billionaire-of-rape-i-told-him-no/) Liu was attending classes at the University’s Carlson School of Business as part of a program that is a very lucrative proposition for both the University and the Carlson School. In a recent article in the School’s newspaper, the University was taken to task for the blind eye it casts upon sexual assault of students when the alleged perpetrators are connected to money-making programs. “This University has failed time and again at properly investigating and handling sexual misconduct cases,” the author alleges. One of the examples she uses is basketball star Reggie Lynch, who continued practicing and participating with the team despite multiple investigations into his conduct, and was finally expelled after several allegations and a review. Despite the international headlines the Liu case generated, the University has barely acknowledge that the incident occurred. The case “puts the university administration in an impossible situation” Kristen Houlton Shaw, the executive director of the nonprofit Sexual Violence Center in Minneapolis, told the New York Times. “The program he’s participating in is a major moneymaker. It brings in these highfliers and heavy hitters from around the world.” According to the Times, the program has earned the school about $10 million since it began in 2017. 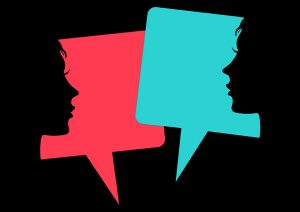