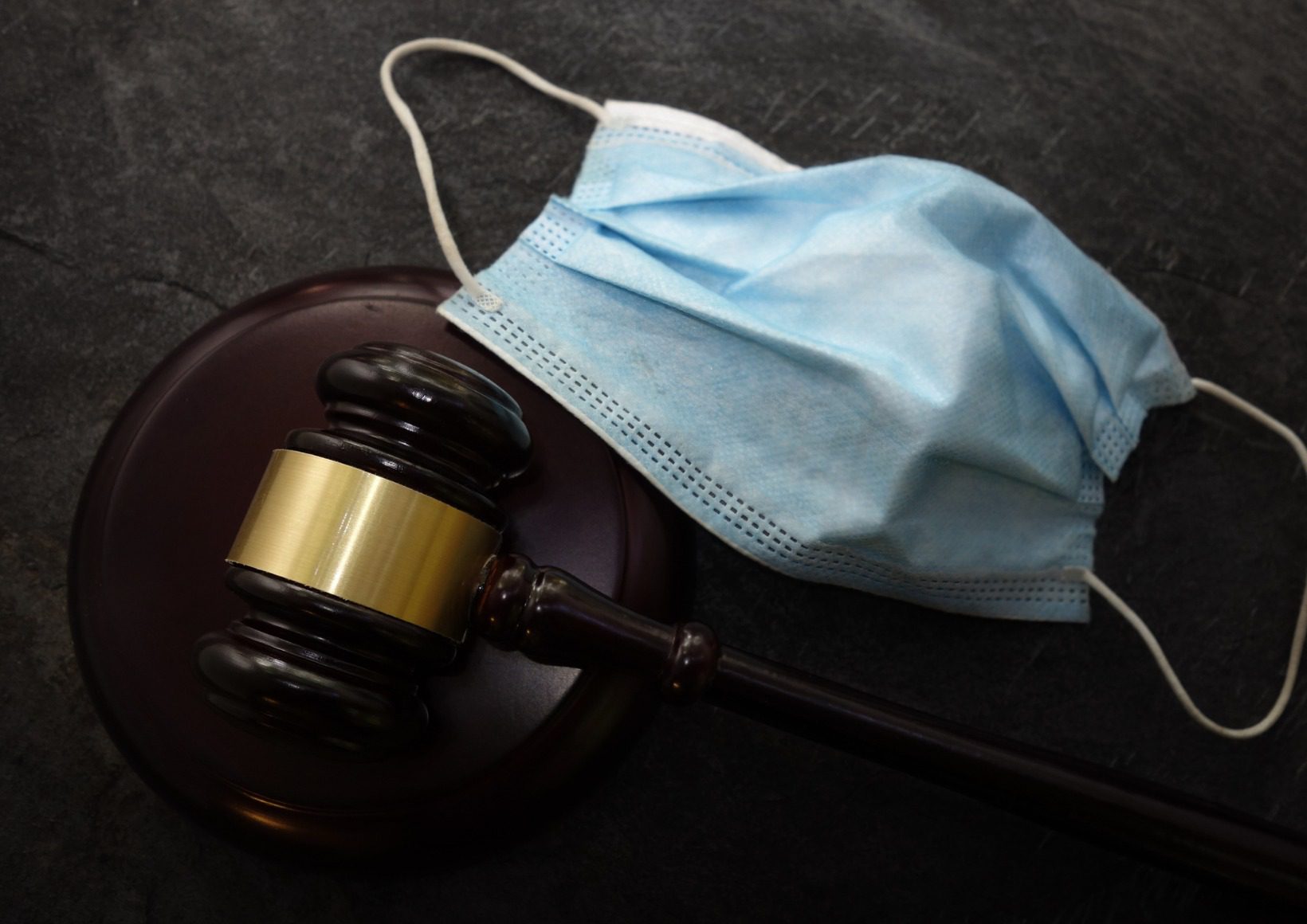 An appeals court in Ohio has partially upheld a finding of contempt of court against a lawyer who pulled down his mask to speak during a 2021 bond revocation hearing at a trial court. Two members of an Ohio Eighth Appellate District Court three-judge panel found that putting courtroom participants at risk of Covid is “the very definition of obstructing the administration of justice.” The third judge wasn’t so sure. He noted that the lawyer had apologized, and said he was simply “trying to make his best argument on behalf of a client who was under threat to have his bond revoked. He pulled his mask down because he wanted the court to clearly hear his argument.”