Skip to content
Cybersecurity » Unprotected Data In the Cloud

Unprotected Data In the Cloud 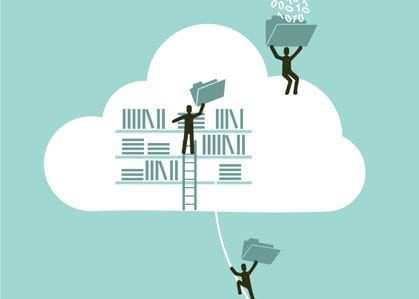 Companies are consistently making a big cybersecurity error, and it is starting to show up statistically. The error is leaving cloud storage holding private data unprotected. Obtaining it is one of the few types of cyberattacks on the rise, according to the Verizon Data Breach Investigation Report for 2020. Fundamental errors in procedure leave the data unprotected, and according to an article about the Report in ZDNet, such errors are ubiquitous across industries and more common than Malware breaches. Only hacking is higher. Other highlights: Password dumper is the most popular form of malware followed by capture app data and ransomware; Office documents and Windows apps are still the malware filetype of choice. Phishing is the top form of social driven breaches. The attacks arrived by email 96 percent of the time. Click rates on phishing remain at 3.4 percent. External actors were behind 70 percent of breaches, organized crime 55 percent. Thirty percent involved internal actors. Seventy-two percent involved large business victims. Eighty-six percent of breaches were financially motivated.