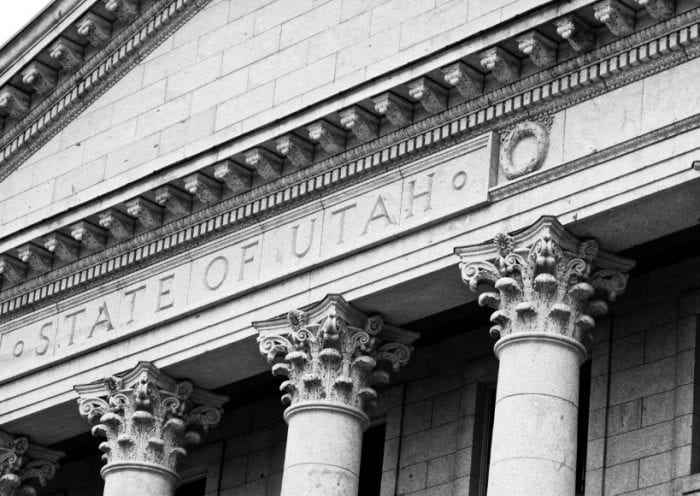 Utah’s incoming solicitor general got a stern rebuke and a threat of sanctions from a federal magistrate in a matter that had nothing to do with her new position, but rather stemmed from the part she had played in a federal class action in the Southern District of Florida. The magistrate accused her of misleading the parties and the court “in a case of national importance, which impacts the safety of every man, woman, and child who travels on American roads.” The attorney, Melissa Holyoak, had submitted an objection to a settlement agreement in a case that targeted a tire retailer that had failed to keep records deemed necessary because they facilitate safety recalls. Holyoak had bought tires herself, but more germane to her objection, she is one of the founding attorneys of the nonprofit Center for Class Action Fairness (CCAF), now part of the Hamilton Lincoln Law Institute, and was formerly an attorney with the Competitive Enterprise Institute. Part of her critique opined that the settlement benefited attorneys at the expense of the plaintiff class, but she also wrote, incorrectly, that it required class members to release their claims for monetary damages. “It would have been obvious to Ms. Holyoak — indeed to a first-year law student,” the magistrate said, “ that her strenuous objections were inapplicable had she simply taken the time to actually read the Settlement.” Holyoak admitted the error and apologized, saying she had misread the document and corrected herself immediately when it was brought to her attention by other attorneys. “While I’m embarrassed that the incorrect argument didn’t adhere to the high standards I hold myself to, I don’t believe sanctions are appropriate because it was not in bad faith and I was not intending to delay the proceedings.”