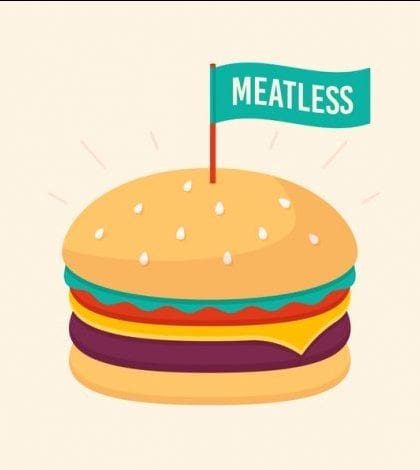 Last November self-described vegan Phillip Williams filed a proposed class action against Burger King on behalf of himself and all vegans, alleging that the fast food chain knowingly deceived customers about its plant-based Impossible Whoppers. Williams claimed that the Impossibles were slathered in “meat products” because they were cooked on the same grill with beef hamburgers. In January, Burger King moved to dismiss Williams’ lawsuit, pointing out that it never said the Impossible Whopper was vegan, nor did it specify that it would be cooked on a separate grill. It suggested that if Williams’ concerns were real he should have asked how the patty was prepared. On July 20 a federal judge agreed, ruling that consumers were neither deceived nor tricked by Burger King. “Plaintiffs argue Burger King’s advertisement promised more than a non-meat patty,” he wrote in his decision. “This Court cannot agree. Burger King promised a non-meat patty and delivered with the ‘Impossible Burger.'” The plaintiffs have until July 27 to decide whether to amend their complaint.