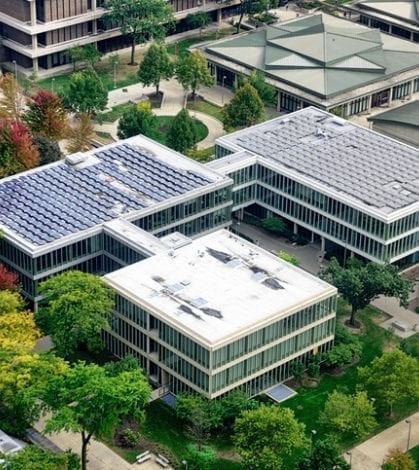 John Marshall Law School and the University of Illinois at Chicago are in the midst of a discussion about the law school becoming part of the university. That would create the only public law school in Chicago. The combination would enable students to take classes at both schools, give John Marshall students access to more recreational facilities, and has the potential of creating dual-degree programs. According to the schools’ chancellors, UIC would offer an accelerated undergraduate and law degree program that would allow students to earn both degrees in six years. Discussions about the merger have been going on for more than a year. John Marshall classes would continue to be taught at the current downtown location, and that the law school would likely keep its name, but students and faculty would become part of UIC. Declining enrollment has plagued law schools over the past decade.