Venue Could Determine Future For “Dreamers” 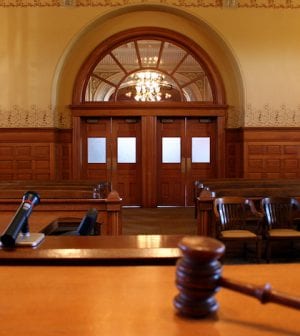 Lawyers for Daniel Ramirez Medina, one of the first “Dreamers” detained under President Trump’s immigration order, want to avoid having the case stay in the Justice Department’s immigration court. That court is not well understood, and has its own rules and avenues of appeal. Medina’s lawyers hope the case stays in a U.S. district court, saying that is the more appropriate place to consider whether the 23-year-old Mexican native was unconstitutionally detained, given his authorization to live and work in the U.S. by President Obama’s Deferred Action for Childhood Arrivals program. But Justice Department lawyers say the immigration court is the only suitable venue for Ramirez. “There is no valid reason why petitioner should be able to bypass the administrative process established by Congress to resolve his claims,” the government wrote in a filing. The case could have a ripple effect for the estimated 750,000 individuals covered under DACA, often referred to as “Dreamers.”