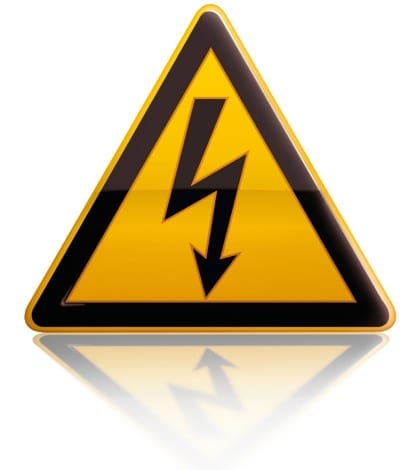 Potomac Electric Power Company (Pepco) in Maryland must pay a construction worker $21.7 million after he was electrocuted and paralyzed at a power substation. Hugo Hernandez Palomino had been assured that a transformer he was working on was de-energized and safe. It wasn’t, he suffered severe burns, fell from scaffolding, and he was paralyzed from the neck down as the result of his injuries. Pepco and its insurers, AIG and AEGIS, initially denied liability, then admitted fault but controversy remained over lost wages and future medical costs. A trial followed, with the jury awarding Palomino $35 million in damages, reduced reduced to $21.7 million due to Maryland’s cap on non-economic damages.