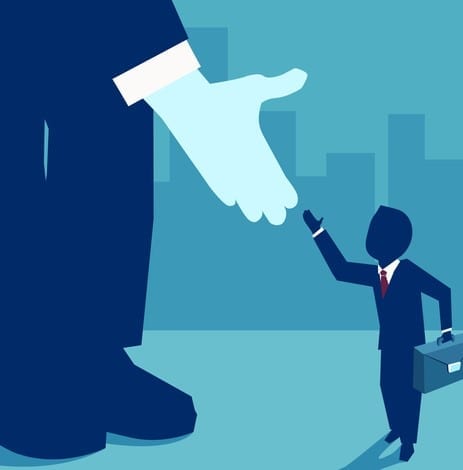 The pandemic is forcing many organizations to solicit investors, and fraudsters have become emboldened in their search for victims. Due diligence is the only defense, and it should be pursued vigorously. Finding previous lawsuits, bankruptcies and frauds are crucial. Many decision makers overrate their ability to look into the souls of others. Klink Company describes a situation in which a big law firm asked them to help a client, a national restaurant chain, in need of capital. The ownership had a potential investor with lots of experience in the hospitality industry, and a history of successful projects who wanted to buy in. The man also hailed from a family that had built dozens of successful restaurants and hotels  — except he didn’t. His family connections and claimed history were completely false. He was, in the words of someone who had been defrauded, a major “con man” who’d done time for fraud, had run the same scams over and over again, and had been sued many times and lost. He had no recoverable assets. Nobody ever collected a judgment from him.