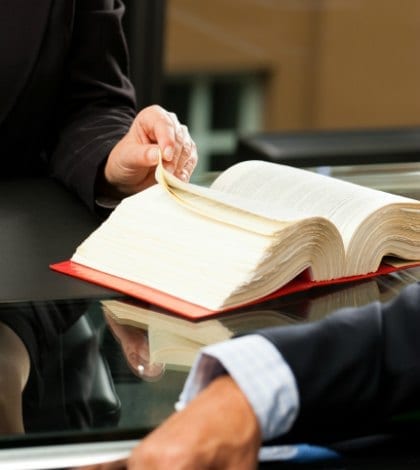 Vivendi will have to pay about $50 million in damages after a U.S. appeals court upheld a ruling accusing the French media group of defrauding investors. The lawsuit, filed in 2002, accused Vivendi of making false or misleading statements leading up to its $46 billion three-way merger with Seagram Co., and Canal Plus in 2000. In 2010, a jury convicted Vivendi of violating federal securities laws, and ordered it to pay damages to investors in American depositary shares.