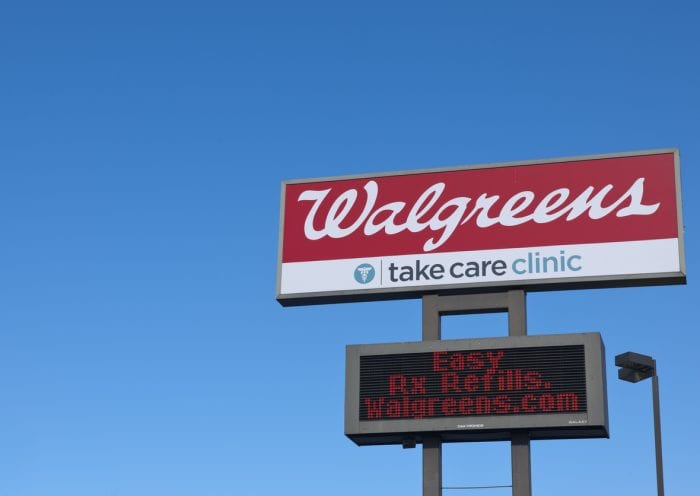 Arkansas’ Attorney General Leslie Rutledge filed suit on March 15 against Walgreens, claiming failure to report and prevent suspicious opioid purchases as required under the Arkansas Deceptive Trade Practices Act . According to the complaint, Walgreens failed to establish controls to prevent the diversion of drugs into the black market. Between 2006 and 2014 the drug retailer filled more than 142,090,680 dosage units of oxycodone and hydrocodone in Arkansas. Nine of the company’s pharmacies were among the top 20 recipients of prescription opioids in the state. According to Rutledge, Walgreens knowingly contributed to the secondary opioid market. In a press conference she said, “Walgreens helped fuel the opioid crisis by selling, distributing and dispensing far greater quantities of prescription opioids than necessary for legitimate medical use. In a statement, Walgreens vowed to vigorously defend itself against the litigation, and said: “Prior to 2014, we delivered opioids only to our own pharmacies, and the only place we ever sold FDA-approved opioid medications was at the pharmacy counter, when presented with valid prescriptions written by DEA-licensed physicians for legitimate medical needs.”