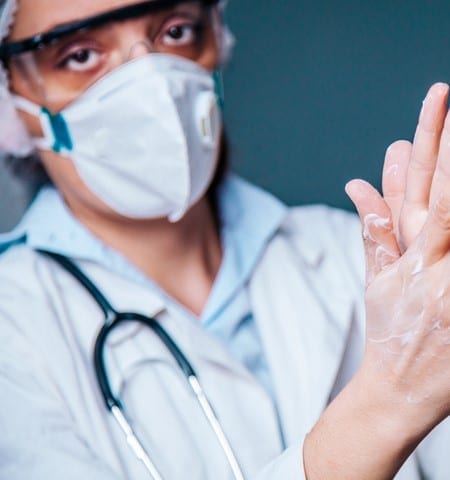 Following the death from Coronavorus an employee who’d been working at a Walmart “Supercenter” for 15 years, his family has filed a lawsuit in Cook County Circuit Court. Co-defendants are Walmart, Inc.and the company that owns and manages the Walmart Supercenter in Evergreen Park, Illinois. The named employee died on March 25, and a second employee at the same store died on March 29. The complaint alleges negligence and wrongful death, and includes a long list of alleged failures by the defendants, including failure to clean and sanitize the store, to enforce distancing between employees or customers, to provide masks and gloves or other protective equipment to employees, and failure to close down the store at a point when they should have known employees were exhibiting COVID 19 symptoms. A Walmart spokesman said the company was taking the situation seriously, expressed grief at the death of the two employees, and said the company has since passed third party and health department inspections. The company also said it has instituted a variety of safety precautions, including overnight cleanings, installing social distancing markers, and providing gloves and masks to employees who want them.