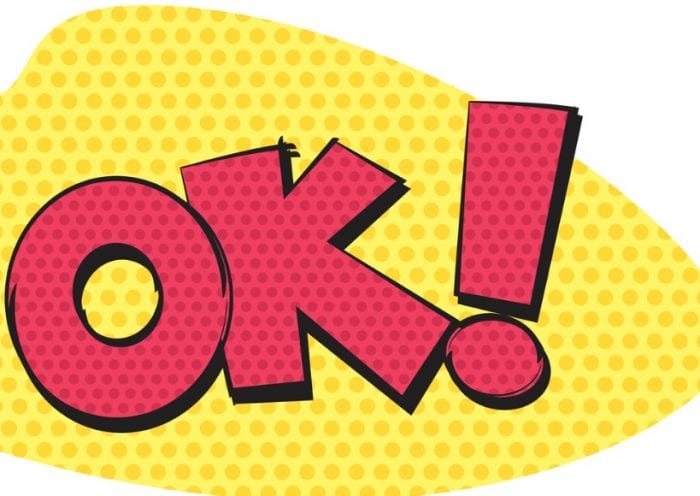 Andy Warhol made an art form out of re-purposing images — soup cans, Mao, Jackie Kennedy — but the 2nd Circuit reversed a New York federal court finding that he’d made fair use of photographer Lynn Goldsmith’s 1981 photograph of Prince when he created the “Prince Series.” Goldsmith argued on appeal that Warhol’s artworks were not a “transformative” use of her image. “We agree,” wrote judge Gerard E. Lynch. “The Prince Series works are substantially similar to the Goldsmith Photograph as a matter of law.” – In the earlier verdict, Judge John G. Koeltl had called the Warhol images fair use because they transformed a “vulnerable, uncomfortable person” in Goldsmith’s original photograph into “an iconic, larger-than-life figure.” Lynch called that an error. “The district judge should not assume the role of art critic and seek to ascertain the intent behind or meaning of the works at issue.” He compared Warhol’s signature silkscreen aesthetic to a filmmaker turning a book into a movie, which doesn’t mean that the film isn’t a derivative work. The Warhol Foundation plans to appeal the ruling.