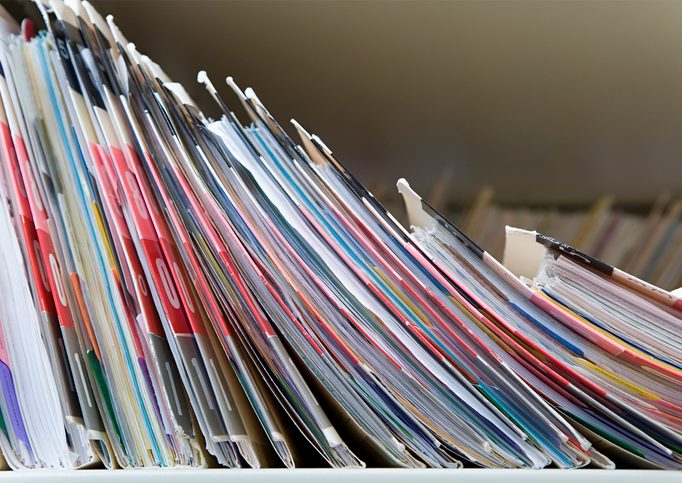 Currently the U.S. has dozens of agencies and committees whose charge is cybersecurity. Among the entities currently working on cyber defense are the Department of Homeland Security’s Transportation Security Agency, the Federal Communications Commission, the SEC, the Federal Trade Commission and approximately 80 committees and subcommittees that claim jurisdiction over various aspects of cyber-regulation. As a result, writes Glenn S. Gerstell in a NYT opinion piece, the country is vulnerable to the kind of cyber-warfare attack that has been directed at Ukraine. It’s time, he says, for the U.S. to “rethink the current cyberdefense system and rally around a centralized regulator to defend both citizens and the private sector against current and future attacks.” Gerstell is a senior adviser at the Center for Strategic and International Studies and the former general counsel of the National Security Agency and Central Security Service.