Skip to content
Attorney/Client » Was “Build The Wall” GC Asleep At The Wheel?

Was “Build The Wall” GC Asleep At The Wheel? 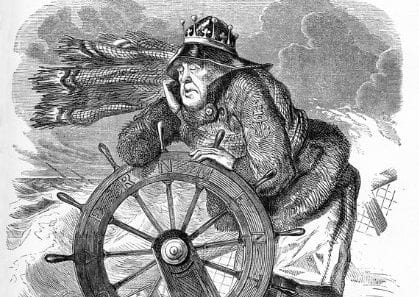 Four principals of crowdfunding organization “We Build the Wall,” including former Trump compadre and campaign manager Stephen Bannon, have been indicted on fraud charges. We Build the Wall raised more than $20 million to help build a private section of the President’s proposed “beautiful wall.” The group’s general counsel, Kris Kobach – who was not indicted or referenced in the indictment – was said in a June interview with the group’s founder and public face, Brian Kolfage, to be “involved in every decision-making process for the organization.” Kobach is a former Secretary of State of Kansas, an experienced litigator, and a long-time vociferous anti-immigration advocate who was recently defeated in the Kansas Republican primary, in his bid to run for the U.S. Senate. According to Kolfage in the June interview, Kobach helped him “make sure everything we do is by the book and legally above board.” In the indictment, Kolfage and Bannon are alleged to have routed a total of $135 million of We Build the Wall funds to themselves. Bannon denies the charges and calls the case a political hit job, intended to “stop and intimidate people that have President Trump’s back on building the wall.”