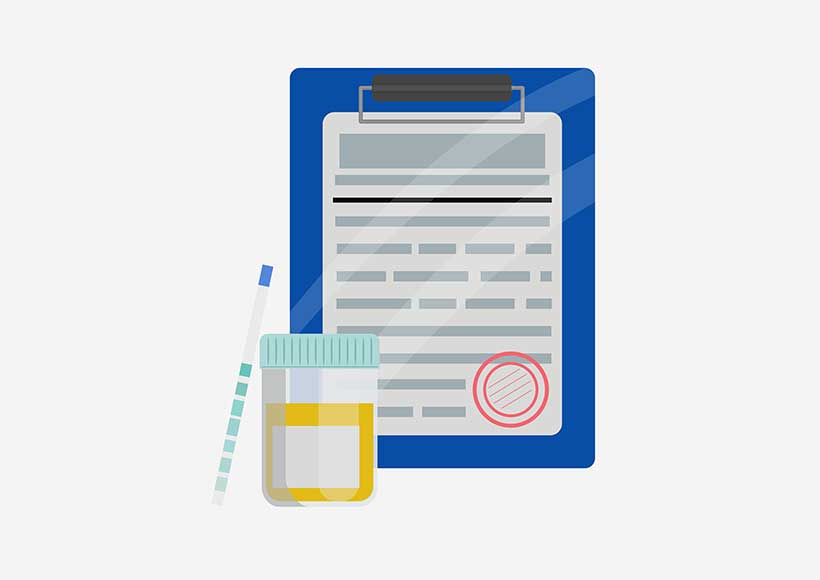 The labyrinth of medical and adult-use marijuana laws continues to expand across the United States. At present, 18 states have adult-use programs and 37 states permit cannabis for medicinal use. Rasmussen, Gallup and Harris polls from 2021 reported that well above 60 percent of Americans favor cannabis “being legal.” In a Gallup poll from August 2021, 49 percent of Americans acknowledged trying cannabis – the highest level ever measured by Gallup. In light of these figures, it is not surprising that human resources departments are increasingly having to confront cannabis-related personnel matters.

Anticipating that the increased use of cannabis under new legalization statutes might conflict with employers’ existing drug-free workplace policies, states are beginning to include employee-use rights in their statutory frameworks.

For example, at the same time New York’s Marijuana Regulation and Taxation Act (MRTA) legalized adult use in 2021, it prohibited employers from taking adverse action against employees who engage in legal use of cannabis offsite, outside of work hours, and without use of the employer’s equipment or other property. In addition to prohibiting discrimination against “off-duty” cannabis use, the MRTA prohibits most employers from testing employees for cannabis unless they are expressly required to do so under other applicable law (e.g., federal drug regulations for commercial truck and bus drivers, New York drug-testing mandates covering for-hire vehicle motor carriers), or if an employee exhibits an articulable symptom of impairment. This effectively eliminates pre-employment drug testing for most employers.

In New Jersey, regulations codifying the state’s adult-use ban on discrimination against employees for lawful, off duty cannabis use prevent employers from taking adverse actions against employees simply due to cannabinoid metabolites in their bodily fluid. Although New Jersey’s Cannabis Regulatory, Enforcement Assistance, and Marketplace Modernization Act does not expressly prohibit drug testing, it does prohibit employers from acting based solely on a positive drug test.

During the 2019 legislative session, Nevada passed AB132. As of January 1, 2020, this law prohibits employers from refusing to hire applicants who test positive for cannabis unless the job is as a first responder, a motor vehicle operator covered by state or federal drug testing laws, or one that could adversely affect the safety of others. Where employers elect to test employees, employees may submit to an additional screening to rebut the results of a test within the first 30 days of employment.

While these statutes evidence growing legislative intent to protect employees’ off duty cannabis use, they continue to respect employers’ prerogative to prohibit use during work hours and on work property, and recognize federal and state laws permitting drug testing for employees in safety sensitive positions.

Many employers covered as federal contractors under the Drug-Free Workplace Act of 1988 mistakenly believe that this statute obligates employee drug testing. The Act does require contractors to disclose violations and convictions, and notify contracting agencies when a conviction is disclosed. But it does not require employers to drug test employees, nor does it provide an exception to state drug-testing prohibitions.

Safety sensitive positions covered by federal or state drug-testing mandates will normally be respected. Examples include regulations published around the Omnibus Transportation Employee Testing Act of 1991, such as those issued by the Motor Carrier Safety Administration for truck and bus drivers or issued by the Federal Aviation Administration for pilots. Other examples might include contractors working in national security who are subject to Department of Defense regulations.

The landscape surrounding medical and adult use marijuana laws continues to change, and varies from state to state. Employers must take note of the employee rights provisions within cannabis legalization measures and fold them into their overall workplace drug and alcohol policies.

Dean Rocco, a partner in the Los Angeles office of Wilson Elser, is the Western Region Chair of the firm’s national Employment & Labor Practice and co-chair of its Cannabis and Hemp Practice Group.