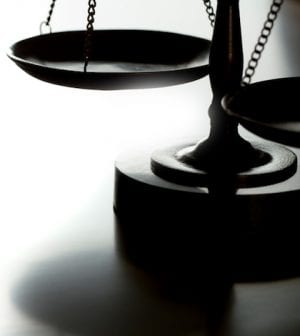 Veteran criminal defense attorney Mark Geragos says jury selection is where the case against Harvey Weinstein will be won or lost, and what appears to be an overwhelming case for guilt may well fall apart once witnesses take the stand. The defense tried and failed to get a change of venue out of New York City but that doesn’t mean they couldn’t end up with a favorable jury. Most potential jurors who assume Weinstein’s guilt will not be shy about saying so during vois dire, according to Garagos. Thus, they will self-select out. Even so, some of those who are seated will probably presume guilt as well. However, a juror who presumes guilt and is honest about it might be someone the defense wants, because an honest person will be willing to set aside predispositions. Also, it is not necessarily true that the defense will try to disqualify female jurors. It is axiomatic that female jurors are hardest on other women. Generally speaking, potential jurors view sexual harassment in the context of he-said/she-said evidence skeptically. Lead defense attorney Donna Rotunno has taken the position that the witnesses will be aggressively challenged. Her strategy, which can be summed up as, “If you don’t want to be a victim, don’t go to the hotel room,” may resonate with jurors.