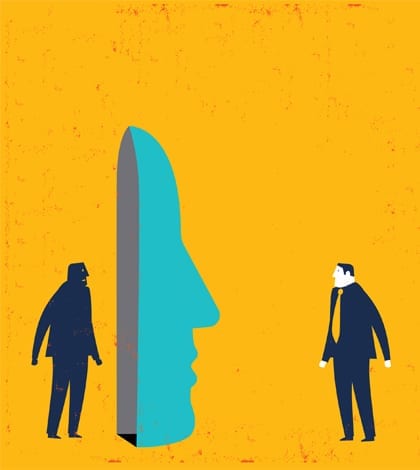 Black Cube, the Israeli security firm whose work for Harvey Weinstein included investigating personal and sexual lives of some of his accusers, also does work for corporations, using “tradecraft that pushes the boundaries,” says an article in the New York Times. Black Cube, responding to a Times inquiry, said that it has worked with many U.S. law firms, helping them gather evidence for complex legal cases and “uncovering of negative campaigns’ against individuals and companies,” and that it complies with the law in any jurisdiction where it operates. In its work for Weinstein, Black Cube gathered information on his accusers as well as journalists who were working the story for the Times and other publications, including the New Yorker, which also published an investigation of Weinstein and his use of security firms, Black Cube and others. A contract with Black Cube is said by the Times to have been signed by Weinstein’s attorney, prominent litigator David Boies. whose firm Boies, Schiller & Flexner also did work for the paper. Based on that conflict and what the Times says was an effort to undermine its investigation of Weinstein, the Times fired the firm, calling its actions “reprehensible.”