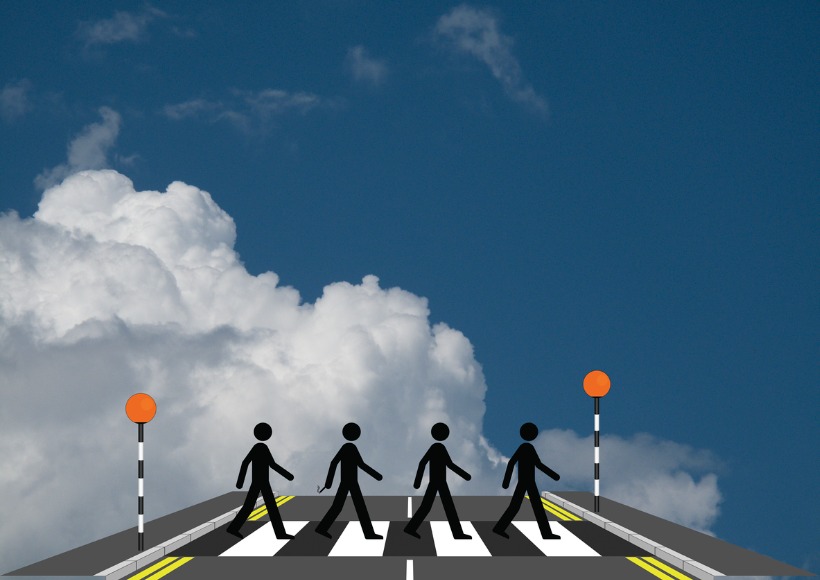 Ringo Starr’s legal team has reached an agreement with a company that sells rings designed to fit the male appendage under the brand name “Ring O.” As a result, the 80 year old rock star’s lawsuit has been dropped. In 2019, Starr’s lawyers argued that consumers might believe their client’s newest venture is selling sex toys, “ an association that Mr. Starkey, aka Ringo, doesn’t desire. The settlement requires the Ring-O manufacturers to ”avoid any activity likely to lead to confusion” between the toys and the Beatle. Apparently using elderly rockers names to peddle sex toys is venerated strategy in the business. In 2013, the 60s star Chubby Checker sued Hewlett Packard over an app called “The Chubby Checker” that was designed to measure penis size. 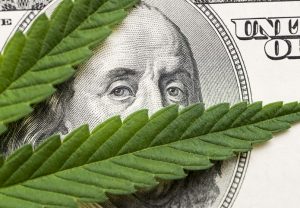 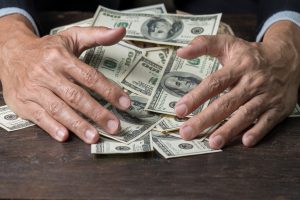 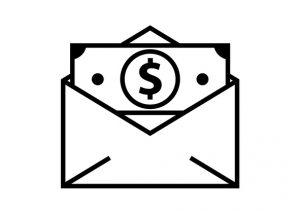