Skip to content
Home / Frontpage / Wells Fargo Back In the Dock

Wells Fargo Back In the Dock 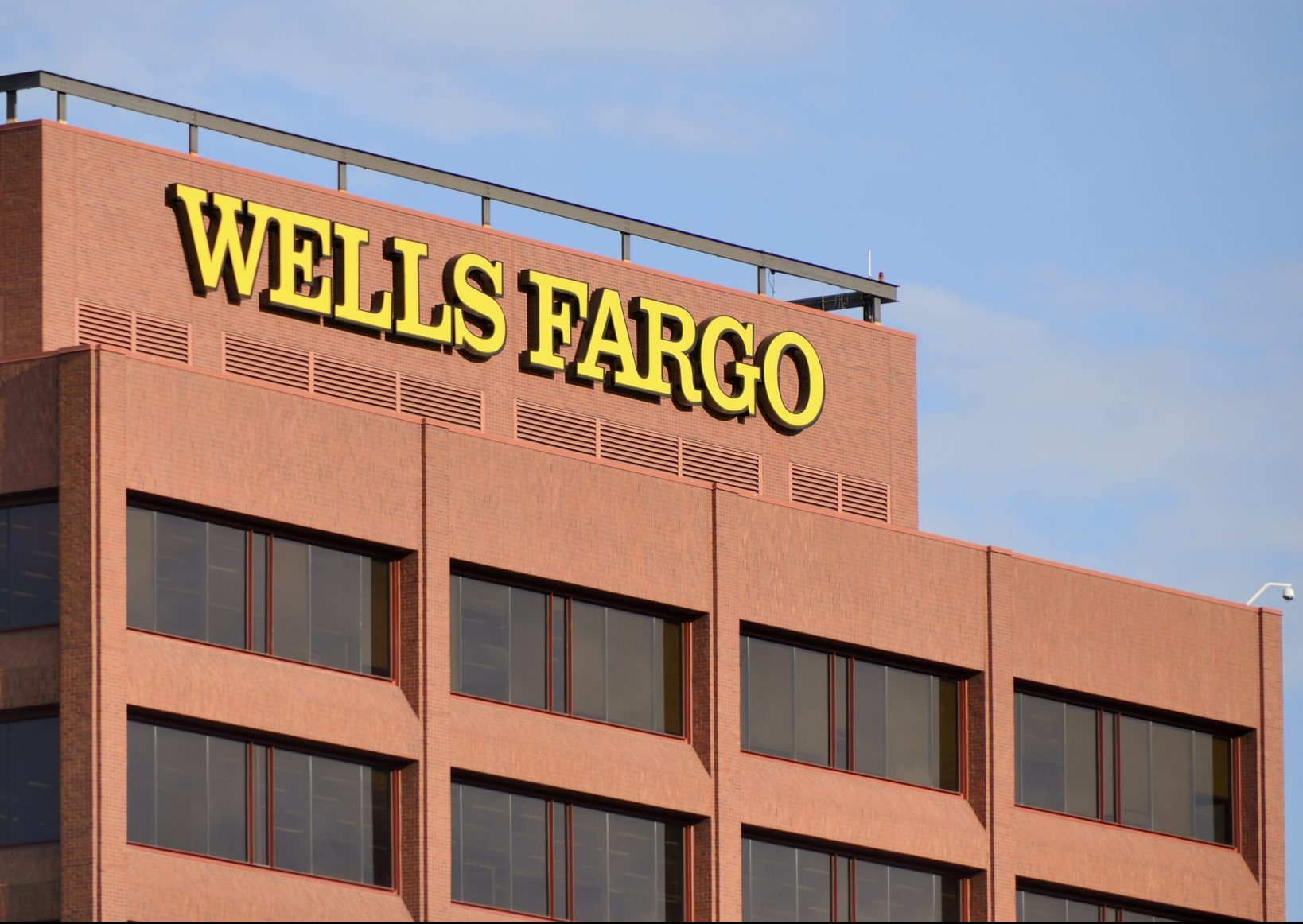 Federal prosecutors are investigating whether Wells Fargo conducted sham interviews with minority and female applicants to make it appear that the bank was following diversity mandates. The criminal investigation is being led by a recently-created civil rights unit within the U.S. attorney for the Southern District of New York’s office. An article in the New York Times got the ball rolling. Wells Fargo employees told the reporter that they were under instructions to interview women and people of color even though the hiring decision had already been made. The bank told ABC news that, “No one should be put through an interview without a real chance of receiving an offer, period,” but did not directly address the investigation or the substance of the allegation.