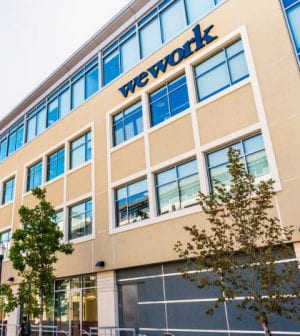 WeWork, readying for an initial public offering in September, says in an SEC filing that its potential exposure to liability under the Foreign Corrupt Practices Act is likely to increase because of the way it does business. WeWork rents office space on long-term leases and divides the offices for short-term leasing to other companies. According to the Wall Street Journal, it is the country’s most valuable startup, with a private valuation of around $47 billion.  Last year its parent, The We Company, had revenue of $1.82 billion. Revenues quadrupled from 2016 to 2018. According to its disclosure, WeWork’s extensive foreign operations and contacts with landlords and other parties in a variety of countries subjects it to risks under U.S. and other anti-corruption laws, as well as applicable export controls and economic sanctions. It cites potential liability for employees, agents or other strategic or local partners or representatives over whom it has little actual control. “We are continuously engaged in sourcing and negotiating new locations around the world, and certain of the landlords, real estate agents or other parties with whom we interact may be government officials or agents, even without our knowledge.”