Skip to content
Litigation » What About Honky Tonk Women?

What About Honky Tonk Women? 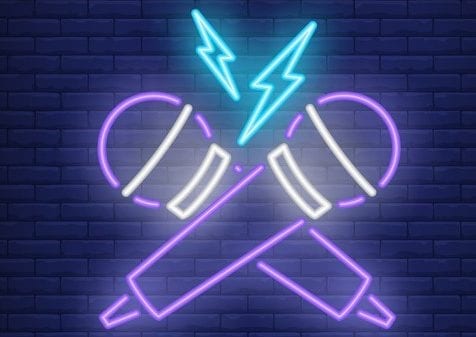 “It is fitting, perhaps, that the future of music copyright law be decided by a case about rock n’ roll’s most iconic song, ‘Stairway to Heaven,” according to the latest challenge to Led Zeppelin’s copyright of the tune, a cert petition to the Supreme Court. It comes from a trustee who represents an interest that once belonged to Randy “California” Wolfe, singer-songwriter for the rock band Spirit, and author of a song which bears an eerie similarity to the opening of “Stairway to Heaven.” Led Zeppelin prevailed at the trial court level in 2016. The 9th circuit denied a retrial. The trustee claims the trial loss came about because the jury didn’t get to hear Wolfe’s song. Only the sheet music was in evidence. He also believes that the jury wasn’t properly instructed about originality. The cert petition paints the 9th Circuit’s en banc opinion as a “disaster for the creatives whose talent is often preyed upon” and one that “baselessly redefine[s] originality as a high bar to gaining copyright protection.” It was written by an attorney at Francis Alexander LLC, the same firm that represented the plaintiff at the trial court.