Skip to content
Frontpage » What Is eDiscovery Doing in Legal Ops?

What Is eDiscovery Doing in Legal Ops? 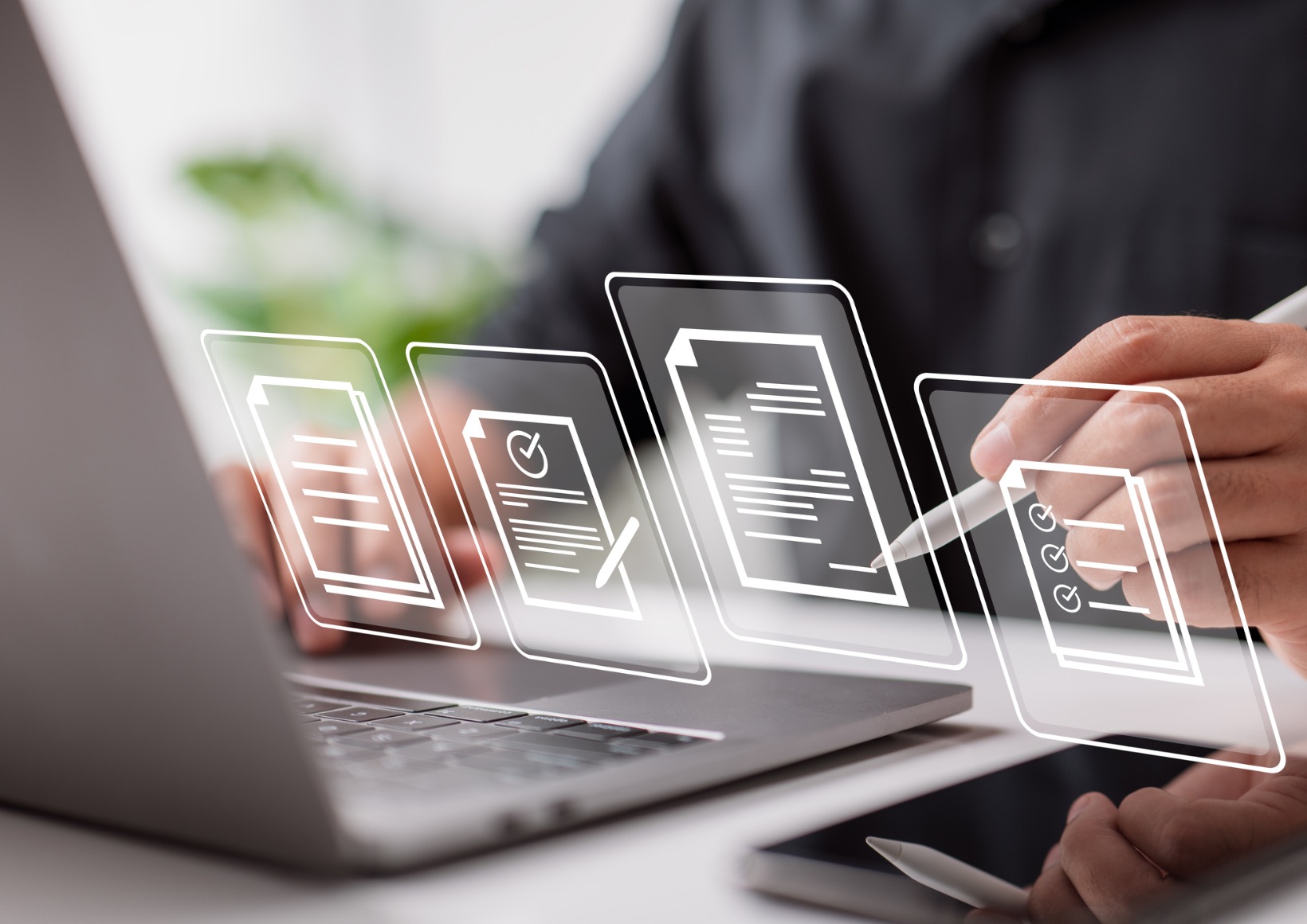 Even though it’s been a while since the CLOC Global Institute ended, there is still a lot to talk about. A major topic is the exhibition hall. The theme seemed to be contract lifecycle management. The big question, though, was why so many eDiscovery providers were there. That was what Joe Patrice asked Casepoint CEO Haresh Bhungalia. The answer was that companies are going where the clients are. As the legal operations role (which began with ties to contract management) has assumed more responsibility, it is now driving the eDiscovery process.

Sanjay Manocha, Senior Director for Conduent Legal and Compliance Solutions, agreed and added that while Conduent has its roots in eDiscovery, it has expanded to service other traditional legal ops needs. “When you look at [the] transactional side of the house, it’s increasingly talking about a broader contract compliance risk,” he said. And that’s what eDiscovery technology is already doing. The appeal for legal ops is to take eDiscovery technology and use it upstream in the deal process.

The next question is whether there really is a space for repurposed eDiscovery vendors in the contract area. According to Manocha, organizations are more willing “to give more threads of service lines to a trusted partner.” Perhaps the reality is that legal ops is still growing. It is taking on more tech acquisition responsibilities and in the process is opening the door to eDiscovery.