Skip to content
Frontpage » What Will This Novel Be About?

What Will This Novel Be About? 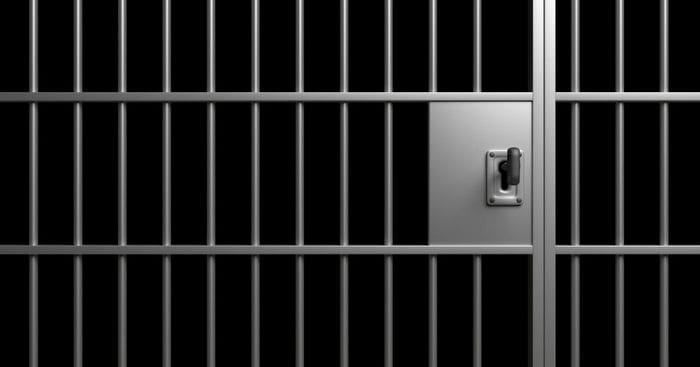 Celebrity lawyer Michael Avenatti wept as he took a sharp slap on the wrist from U.S. District Court Judge Paul G. Gardephe, who called his conduct outrageous and a betrayal of his clients, then gave him a two year sentence, more than the six months his defense requested ( his public shaming and cataclysmic fall was punishment enough, they said) but much less than the eight years the prosecution sought. The rationale? Before his sentencing Avenatti endured “horrific conditions” in solitary detention at Manhattan’s Metropolitan Correctional Center, a virtual torture chamber where inmates are routinely abused and U.S. District Court  judges routinely refuse to intervene. (gothamist.com/news/prisoners-endure-a-nightmare-gulag-in-lower-manhattan-hidden-in-plain-sight).

Avenatti was convicted of extortion, wire fraud, and transmission of interstate communications with intent to extort, in a scheme which prosecutors called “a good old-fashioned shakedown” of the Nike Company. Avenatti’s ex-wife wrote to Judge Gardephe asking for leniency. She said Avenatti was a fighter for the underdog and called the last few years “traumatic, as I have watched who Michael Avenatti is… be condensed into a short, tragic story that is unrecognizable, versus the complete and complex novel that deserves to be told.” Avenatti will be tried in 2022 for allegedly stealing $300,000 of the advance for his client Stormy Daniels’ book about her affair with Donald Trump. Before his indictment he hinted at a run for the Democratic nomination. “I have the name ID and everyone knows I’m one of the few effective fighters that the Dems have,” he said.