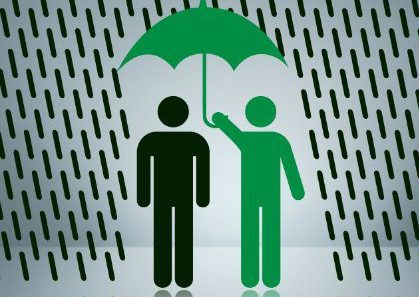 Historically, securities class actions have been a major driver of directors and officers insurance claims, and the number of such cases actually fell last year, largely due to a decline in merger-objection lawsuits, according to a report from Allianz. But other trends, it says, are likely to keep D&O claims “elevated for the foreseeable future.” While the frequency numbers fell, they are still high by historical standards, and claims “severity” has increased: Where formerly there would be small settlements and what one Allianz official calls “corporate therapeutics” (e.g. changes in the board), now they are seeing multimillion dollar settlements. At the same time, legals costs continue to rise, with big increases in hourly rates. “Partners’ fees can be as high as $1,800 per hour, compared with $1,000 just five years ago,” says the same official. “With the US inflation rate now at over 8 percent, legal costs are likely to rise further.”

Another factor is that a growing number of overseas jurisdictions – notably Saudi Arabia and China – are allowing class actions. In the past two and a half years, plaintiff firms representing non-US domiciled companies are said to have filed more than 10 derivative lawsuits in New York courts.

Increasingly, notes another Allianz official, these claims are being driven by “events,” as opposed to accounting or insolvency issues, meaning they arise from things like natural catastrophes, Covid, plane crashes, emissions scandals, cyber attacks and product liability.