When A Corporate Officer Can Be Personally Liable For Unpaid Wages 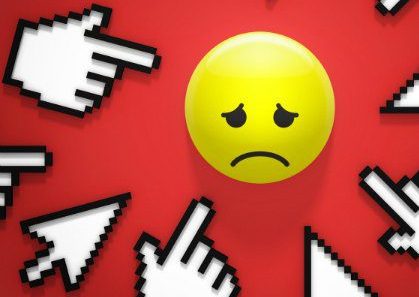 An appellate court in California has held that a corporate officer, in this case a woman who was both CEO and CFO of a company that owned property in Humboldt County, can be held personally liable for unpaid wages, as demanded by two disgruntled ex-employees. They had been engaged to provide services for the company in exchange for free rent, but after a falling out they made a claim on the basis of failure to pay minimum wage. Filed with the California Division of Labor Standards Enforcement, their claim cited a provision in the California labor code that provides any “employer or person acting on behalf of an employer who violates, or causes to be violated, any provision regulating minimum wages … may be hold liable as the employer for such violation.”

The bottom line, says LaCroix, is that “under certain circumstances individual officers of corporate employers subject to California wage laws can be held personally liable for unpaid wages.”

The possibility of personal liability raises the question of insurance coverage, he notes. Under these circumstances, there are two types of coverage under which claims conceivably could be made: Employment Practices Liability Insurance (EPLI) and Directors and Officers (D&O) insurance. Neither, he suggests, is likely to be successful.