Skip to content
Career Development » Which Law Schools Do The Pricey Lawyers Come From?

Which Law Schools Do The Pricey Lawyers Come From? 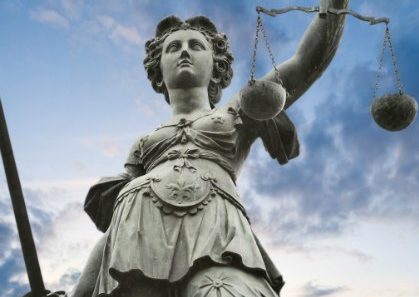 A study from GradReports and data research company Optimal is said to identify “the top 10 schools that place the greatest percentage of grads at the top 10 ‘Big Law’ firms,” and has some surprising findings. Harvard and Yale were not among the top 10, while three public universities were. Less surprising was number one, the University of Chicago Law School, which is said to have placed 10.93 percent of its alumni at one of the top ten law firms, as defined by gross revenues.  (Number one on that list, per 2021 Am Law rankings, was Kirkland & Ellis at $4.83 billion, followed by Latham & Watkins at $4.33 billion. Number ten was Jones Day, at $2.22 billion.)