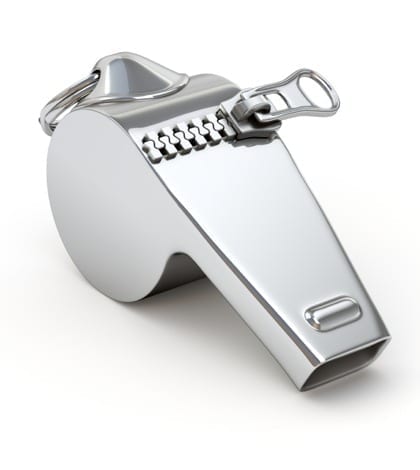 The biggest award ever made to a whistleblower by the U.S. Commodity Futures Trading Commission, $30 million, was announced on July 12. According to a press release the whistleblower “voluntarily provided key original information that led to a successful enforcement action.” By law, the CFTC protects the confidentiality of whistleblowers and doesn’t disclose information that might reveal their identity, but according to the Wall Street Journal the payout came because regulators were told of a conflicts of interest at JPMorgan Chase. The CFTC, an independent federal agency, regulates the derivatives markets, including futures, options, and swaps. The CFTC’s involvement came because a client of the bank had money in commodity-related investments. Previously, the largest CFTC whistleblower award was $10 million in April 2016. 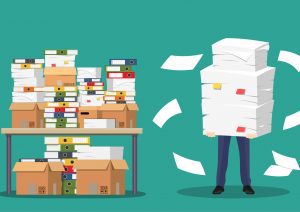