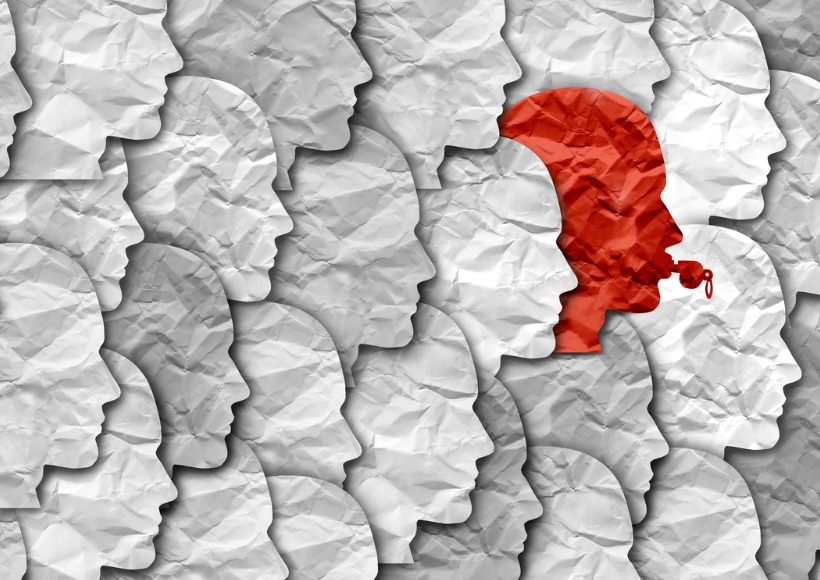 A whistleblower who filed a complaint with the SEC claims that the wage gap between temp and full-time workers doing equivalent work at Google has widened. According to the Guardian, the difference is so large it breaks laws in the UK, Asia and the EU. It’s no small matter, because according to a New York Times article, temp workers at Google numbered 120,000 in 2019. The article called temps “a shadow work force that now outnumbers the company’s full-time employees.” The whistleblower claims that Google misled investors by not reporting the legal and financial liabilities it could face abroad. The US doesn’t mandate equivalent pay for temps and full-time employees, but more than 30 countries do have pay parity laws. In a statement, Google’s chief compliance officer said the issue hadn’t been handled properly, and promised to make it right.