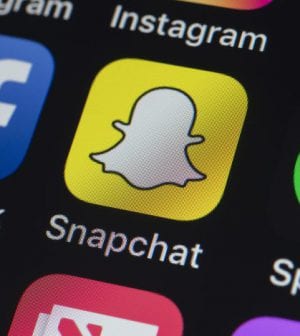 Social media messaging company Snap had a successful IPO a year ago, but questions about allegations made by a whistleblower have the company on the defensive. A former employee had filed a wrong termination suit a few months previous to the offering. Documents supporting his claim included concerns about growth of daily users that were not shared with investors. Several class actions have been consolidated in California federal court, and Snap is under investigation by the DOJ and the SEC. A new complaint has just been filed in Los Angeles Superior Court alleging that Snap board members violated fiduciary duties by not disclosing the whistleblower’s allegations. Those allegations were made public shortly after the IPO. Snap told journalists at the time that it had nothing to hide, and said that alleged “minor metrics deviation” hardly merited the whistleblower’s rhetoric about Snap being built “’on a house of cards,'” but the next quarter further admissions were made and the stock dropped more than 70 percent.
Read the full article at: