White House Backs Off On A Lobbyist Ban For Advisory Panels 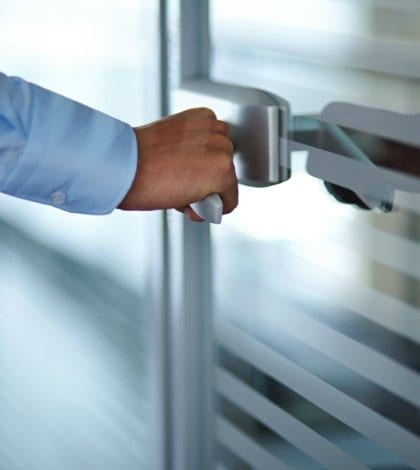 In a guidance released last week, the Obama administration revised its position on allowing lobbyists to be members of certain industry trade advisory panels. In 2010, the President had said that lobbyists should not be allowed on these panels, characterizing their presence as unwarranted influence. That policy was challenged in a lawsuit filed by a group of lobbyists who had been ousted from panels. The challenge reached the U.S. Court of Appeals for the D.C. Circuit, and in a ruling that maintained First Amendment rights of the lobbyists were compromised by the ban, Judge David Tatel of the U.S. Court of Appeals said the trade panels “exist for the very purpose of reflecting the viewpoints of private industry.” The new guidance comes from the White House’s Office of Management and Budget (OMB).