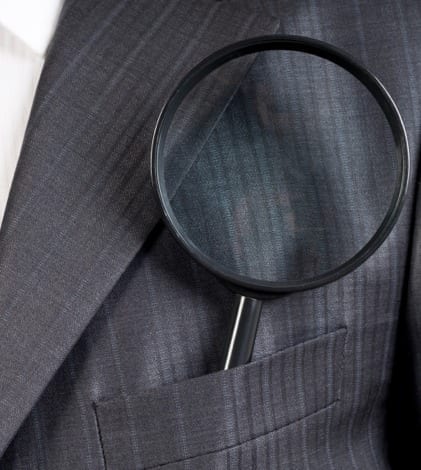 The Senate this week is expected to confirm Rod J. Rosenstein as deputy attorney general in the Department of Justice, where he will take over the FBI’s counterintelligence inquiry into whether President Donald Trump’s current or former aides colluded with Russian intelligence to interfere with last year’s election. Rosenstein was a federal prosecutor in the 1990s, and played a key role in the independent investigation into then-President Bill Clinton’s involvement in a failed real estate company known as Whitewater. Attorney General Jeff Sessions has recused himself from the Russia investigation, as he was a surrogate to Trump during the presidential campaign. That will leave Rosenstein, if confirmed, to ultimately decide whether to file criminal charges, drop the case entirely, or hand the case off to an independent counsel. During a March 7 confirmation hearing, Rosenstein refused to say whether he would appoint a special prosecutor in the case. Rosenstein has spent 27 years at the Justice Department, including the last 12 as U.S. Attorney for the District of Maryland. As deputy AG, Rosenstein will oversee day-to-day operations at the department. 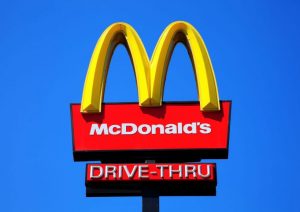 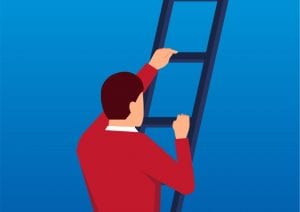 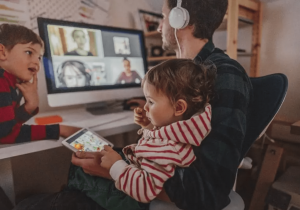