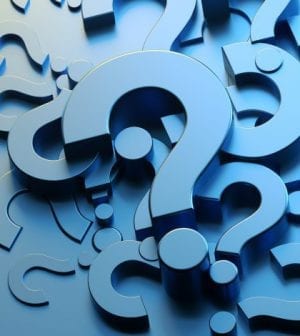 Donald Trump claims the Clintons might have done it, but attorney Marc Fernich fingered overzealous prosecutors, pandering politicians, compliant judges, jailers who recklessly put Epstein’s life at risk, and a “hysterical press corps,” for the death of his client, Jeffrey Epstein. He told the New York Post they all had blood on their hands after Epstein’s suicide at the Manhattan federal lockup. Prosecutors came in for a lambasting as well. Fernich said they were “bent on locking up a presumptively innocent man posing no real danger or flight risk.” He didn’t mention lawyers in his screed (Epstein had been meeting with his defense team up to 12 hours a day before he hung himself) but according to the Wall Street Journal, Epstein was taken off suicide watch in late July at the request of his attorneys, which freed him to take his own life. Fernich, who demanded a full investigation into the circumstances of his late client’s death, told the Post that his views were his own and he didn’t speak for the entire defense team. He declined to comment on Trump’s claim or the WSJ report.