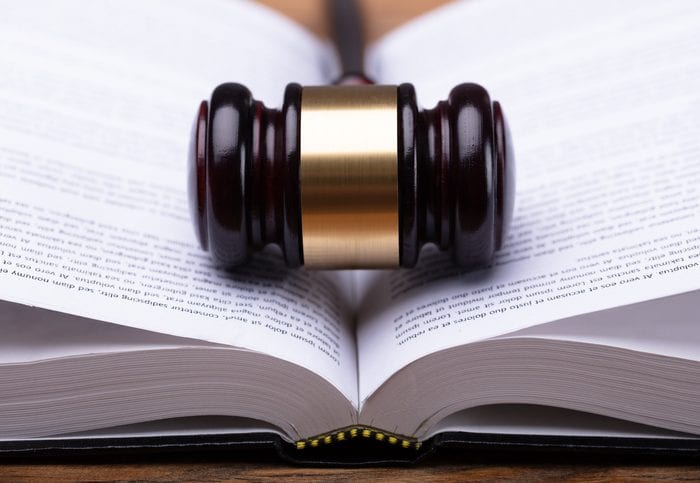 The internecine dispute followed a period of cash flow problems and resulting difficulties in making payroll at the plaintiff finance company. The company then, at the recommendation of the then chief legal officer, drafted “supplemental agreements,” which as paraphrased in a case summary from law firm Hinshaw & Culbertson, allowed for “for accrual of unpaid wages, which would be paid upon receipt of additional revenues.” Subsequently the former chief legal officer invoked the company’s mandatory arbitration agreement, which he himself had drafted, to compel payment of his own unpaid wages. He won that case and more than $1 million in unpaid compensation and penalties, when the arbitrator ruled the withholding was a violation of the Illinois Wage Payment and Collection Act. The finance company then sued the former chief legal officer for malpractice, alleging among other things that he had failed to advise the company about the legality and consequences of the supplemental agreements or the benefits of purchasing D&O insurance. The case was dismissed in a district court, and last month that dismissal was affirmed by the Seventh Circuit Court of Appeals.