Skip to content
Frontpage » Why “Cats” Are Not Insurers’ Biggest Problem

Why “Cats” Are Not Insurers’ Biggest Problem 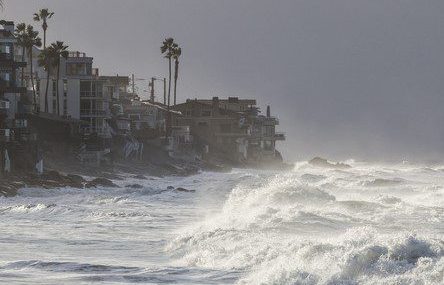 Catastrophic events like wildfires and hurricanes – “cats” in trade parlance – are packing more punch than ever, but by some measures they have actually become less frequent than what one industry analyst refers to as “kittens.” These are the smaller loss events, defined as those costing the industry between $1 billion and $2.5 billion. It’s the kittens that now weigh most heavily on the industry, according to Josh Darr, the head of North American Peril Advisory, speaking at a National Association of Insurers event. With graphs in hand, he says it’s clear the kittens, e.g., thunderstorms and other smaller events, have cost the industry more than the cats over the past several years.

The effect is amplified, notes this article in InsuranceNewsNet, by population sprawl, as it asks the rhetorical question: “Decades ago, if a thunderstorm felled a tree in the woods, would an insurance agent hear about it?”