Skip to content
Frontpage » Why Is Holmes In the Dock While Other CEOs Get A Pass? 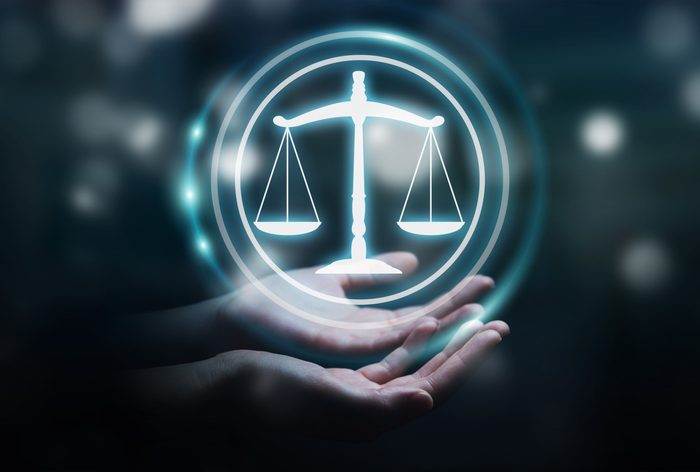 Elizabeth Holmes sold her idea with the kind of swagger required to turn a  start-up like Theranos into a gold mine, but it was a bust and allegedly a fraudulent one. Regardless of how her trial comes out, Holmes has taken it on the chin in a way that other Silicon Valley CEOs who faced lawsuits, settlements and plenty of fallout did not. Some observers, among them Ellen Pao, the former CEO of Reddit, are wondering out loud why the others weren’t held accountable too. She references Adam Neumann, who looted WeWork; former Uber CEO Travis Kalanick, who was forced to step down after a sexual harassment scandal; and Kevin Burns of Juul, who resigned when the company was accused of playing a role in starting the youth vaping epidemic. Pao says she is not defending Holmes, but wants a broader discussion in Silicon Valley about why other CEOs accused of wrongdoing have not faced criminal consequences.