Why Justice Thomas Sided With The Liberals In A Consumer Case 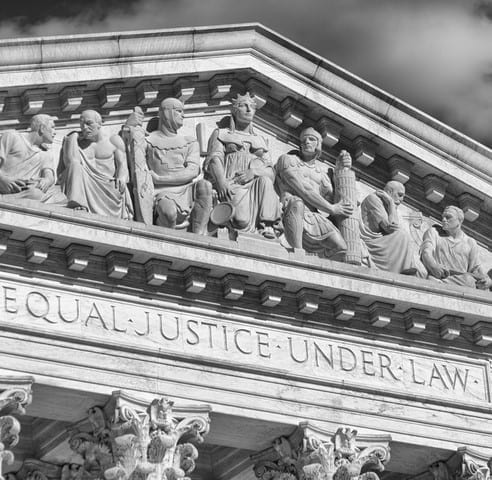 On May 28, the Supreme Court issued its decision in Home Depot v. Jackson, and in an unusual configuration Justice Clarence Thomas joined with the liberals, writing the majority opinion. Justice Alito wrote the dissent. The matter began with a lawsuit targeting Jackson for non-payment of an alleged debt to Citibank, but that was followed by a countersuit alleging that Jackson had been the victim of a scheme in which Citibank, Home Depot and a North Carolina water purification company all played a role. There were some twists in this case, but the issue that came before the Supreme Court was whether or not Home Depot would be able to move what had become a class action from state court in North Carolina to federal court. Normally that’s a procedural move that conservatives would favor. Jackson’s attorney explains with some convincing sociological statistics about the backgrounds of judges why that’s no surprise – and why he thinks in this matter Justice Thomas broke with the conservatives.