Why The 8th Circuit Threw Out A Whistleblower Claim 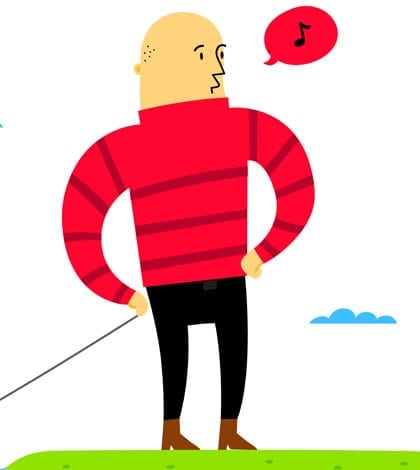 If you’re going to blow the whistle, you need to be sure there’s been a foul. Such was the message of the 8th Circuit Court of Appeals, which rejected the claim of a False Claims Act relator who had cited a hospital for overreaching in its Medicaid billing. The relator maintained that the hospital’s claim that it fit the statutory definition of an institution that was exempt from state-mandated cuts in Medicaid was bogus. In an unusual twist, the relator in this case, a state employee, said he was the person who had drafted the language that defined the exemption. Nonetheless the district court, and then the Eighth Circuit Court of Appeals, found less than a clear-cut violation. “A reasonable interpretation of ambiguous statutory language does not give rise to a FCA claim,” the appeals court said. Courts in a number of recent False Claims Act cases have come to a similar conclusion, notes the author of this post, McDermott Will & Emery partner Tony Maida.