Why The IRS Is Fertile Ground For Scam Non-Profits 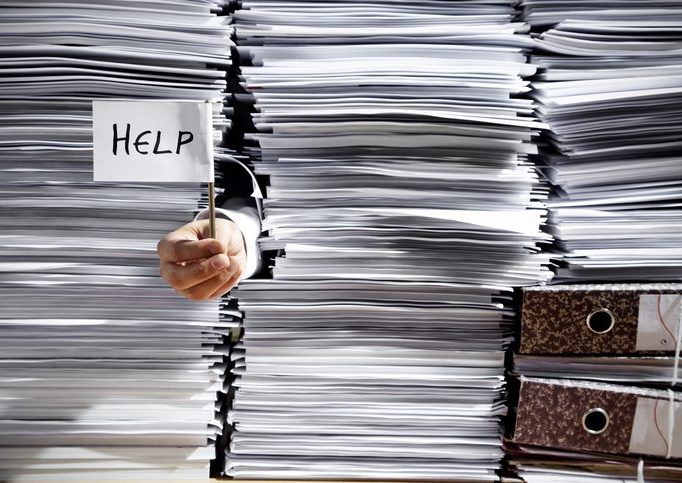 A veteran tax attorney recalls the old days, helping people set up charities. The application, called a Form 1023, ran to more than 20 pages and required supporting documentation that included by laws, operating agreements, and declarations regarding nondiscrimination and conflict of interest. It cost $400, and it included a requirement to register with state and local governments. One result, says the attorney, Steven Chung, writing in the Above the Law blog, was that small charity groups were deterred from applying. Some chose instead to operate underground or as for-profit entities

That all changed in 2014, when the IRS rolled out a much simpler “Form 1023-EZ.” The problems thereby engendered – in a word, says Chung, fraud – recently played out in a bizarre case that was reported in the New York Times. Using the “EZ” form, one applicant got the IRS to approve 76 nonprofits with the same mailbox address, many of them using “sound-alike” names. Over a period of four years, 17 of his applications for groups whose name included “American Cancer Society” were among those approved. The real American Cancer Society took notice, contacted some states attorneys general and then the IRS, which eventually set in motion the proceeding now in progress.

Chung lays out some strategies he says would address the current status quo. One is updating the computer infrastructure so it would flag things like a number of applications from the same address. Another is simply to go back to the old Form 1023. When the IRS switched to the EZ form, the application denial rate was said to go from as high as one in 53 to one in 2400.)

The current process could include expanded background checks, but Chung acknowledges that would add to “administrative costs,” which suggests another issue. The IRS is woefully understaffed. An article in Business Insider notes that in the last decade its budget has shrunk by 20 percent and the workforce by 17 percent, while, presumably, the quantity of paper has continued to rise. Paper in the case of the IRS is not a retro metaphor. A photo accompanying the Insider article shows stacks of it being stored in an IRS facility cafeteria in Austin, Texas, jammed so tight in files on racks there is hardly room to slither between the aisles. It’s said that at some IRS facilities, paper information is being entered by hand into into computers that still have the old green screens.