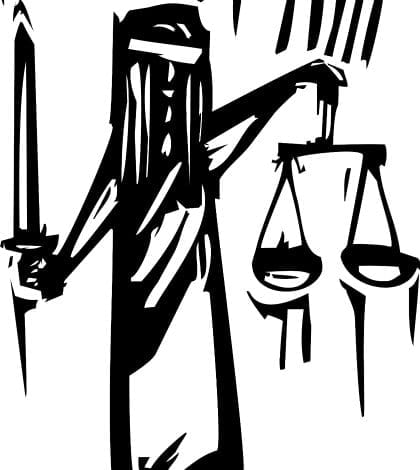 For years before joining the firm in 2013, Winston & Strawn’s Gerry Shargel was a solo representing numerous “mafia figures” (his term), including John Gotti. Although in 1991 he was on the legal team that got Gotti acquitted, at one point Gottti threatened to kill him, something that Shargel took in stride. Gotti “often spoke in operatic ways,” Shargel says. It wasn’t the nature of the work, but rather too much competition that made him decide to join a firm. “I didn’t have big law in mind when I started looking but I’m happy to have chosen Winston & Strawn,” he says. Sometimes people ask him if a big firm will allow him to do a murder case and the answer is yes, he says, “because it makes you a better trial lawyer.” That doesn’t mean he’s stopped representing people accused of murder. He just came off a case in a small town in New York state, where he represented a dentist who was having an affair with his best friend’s wife and had been accused of using a dental sedative to kill him. Shargel got him acquitted.