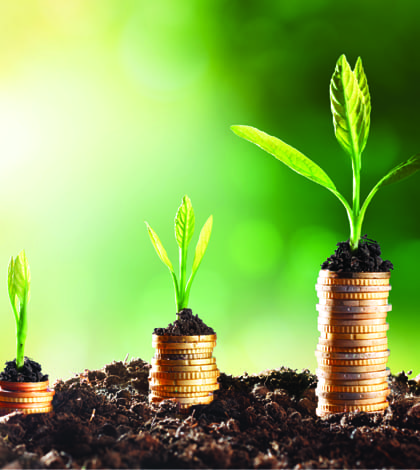 Justin Vineyards & Winery in California is owned by The Wonderful Company, an LA firm that is a big landowner in the San Joaquin Valley. In addition to the winery it grows pistachios, almonds and oranges when there is sufficient rain, and owns brands including Fiji Water, Pom Wonderful pomegranate juice and Teleflora flower delivery. The Wonderful Company has deep pockets, which the U.S. Equal Employment Opportunity Commission is trying to gets its hands into on behalf of female winery employees who say they were repeatedly sexually harassed. The EEOC filed a suit in August alleging violation of Title VII of the Civil Rights Act of 1964, after an attempted settlement failed. Male supervisors allegedly subjected women who worked at the winery to unwanted sexual touching; indecent exposure; texting inappropriate photos; inappropriate late-night texts; and frequent sexual comments in front of other managers and supervisors. The Wonderful Company had written complaints from employees going back to 2017. According to the lawsuit, it did nothing to fix the problem, and blamed some of the accusers for their treatment. The case will go to federal civil court in Los Angeles, where the EEOC seeks unspecified monetary damages for the alleged victims, and court orders prohibiting Justin and The Wonderful Company from violating employment law in the future.