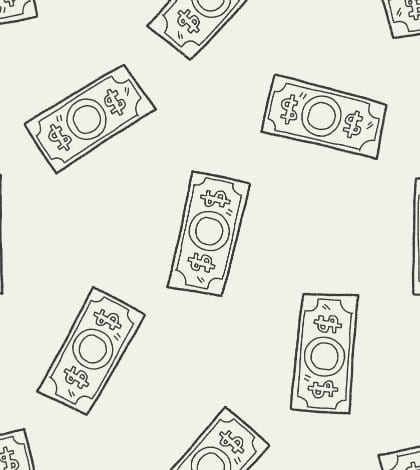 The head of an international investigation outfit, the Mintz Group, has teamed up with a professor of “interaction design” to unleash a game app called Kleptocrat, which got the attention of New Yorker writer Mark Singer. Players, often with the help of “a network of devious offshore lawyers,” contend with The Investigator, to try to move their ill-gotten gains into legitimate, if often over the top, assets, like super expensive watches, luxury homes or a fleet of jets. The game is based on the experience of Mintz Group principal Jim Mintz, who says he’s found the typical kleptocrat “may be good at running a country or a business, but he’s terrible at hiding money.” The scenarios in Kleptocrat are, the article explains, “extrapolated from the behaviors of real kleptocrats around the world, including those laid out in Where the Bribes Are, a Mintz Group database. Rendered as a map of the world, the database depicts to scale and in deepening shades of red, the bribe-susceptibility of industries within a given country, as well as details of successful prosecutions under the Foreign Corrupt Practices Act.”