Skip to content
Frontpage » Workplace Drug Use At 20-Year High

Workplace Drug Use At 20-Year High 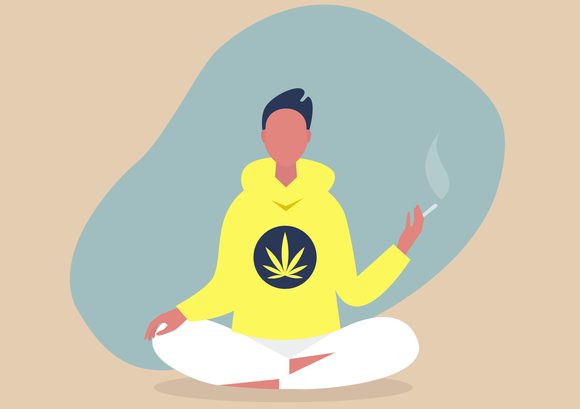 The rate of positive workplace drug tests is higher than it’s been in 20 years, according to a study from Quest Diagnostics. The study looked at millions of anonymized results from both private employers and federal or federally mandated employers (in sectors such as transportation and nuclear power). Positive tests for marijuana, methamphetamine, and cocaine had particularly large percentage increases.

Where does this leave employers with regard to hiring, firing and discipline? The safest generalization at this point is that the situation is in flux, but as noted in a post from SHRM, the trend with newer laws is to mandate more job protections. “Some states protect registered medical marijuana patients but not recreational users, while others, such as New Jersey and New York, provide employment protections for both.” While employers can still discipline workers for being high on the job or bringing pot to work, there is a growing trend for states “to grant employment protections for both adult use and medical use,” says one labor attorney.

One sector hit particularly hard by current trends is long-term care. Employers bemoan the fact pre-employment tests are weeding out otherwise good job candidates for “non-caring positions,” says an article in trade publication McKnight’s Senior Living. It quotes an employment law attorney who says he’s had several recent conversations with clients who say they “can’t continue to do pre-employment drug testing on marijuana and hire anyone.’”