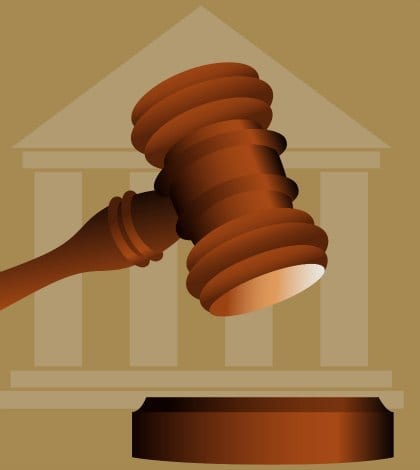 Etienne Uzac, a former co-owner of IBT Media and Newsweek, and William Anderson, the former CEO of Christian Media Corporation (CMC), have pleaded guilty to money laundering and scheming to defraud. The likely penalty when they are sentenced in April will be probation with some community service. The approximately $35 million in loans they received fraudulently have been repaid, but reparations for the journalists at Newsweek who lost their jobs in 2018 after they looked into IBT Media’s financial dealings weren’t part of the plea deal. The indictment described a conspiracy to “fraudulently to obtain financing from financial institutions, divert the proceeds of the financing and conceal its origins in order to fund day to day operations and meet other needs unrelated to the stated purpose of the financing, and maintain a credit profile sufficient to continue promoting the financing scheme.” Misrepresentations of Newsweek’s finances included a fictitious accounting firm, according to the charges. The money ostensibly borrowed for office equipment was used for other purposes. An attorney for IBT Media and Mr. Uzac, said in a statement on Friday, “IBT Media is pleased to close this matter and looks forward to continue to grow the business…We agreed to a resolution that does not involve jail and allows Mr. Uzac and all defendants the ability to put this chapter behind them.”