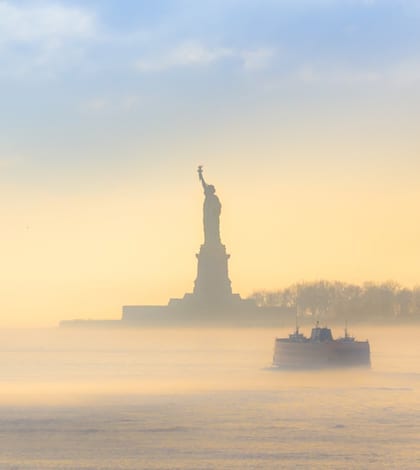 At the age of 17, Jarrett Adams was wrongly convicted of rape and sentenced to 28 years in prison. He was exonerated through efforts by the Wisconsin Innocence Project, and freed after serving nearly eight years. He attended Loyola University Law School, clerked with Judge Ann Claire Williams of the 7th Circuit and U.S. District Judge Deborah Batts of the Southern District of New York. He passed the New York Bar exam in February. “I put my mind to it. I put my work behind it. I put God first, and now look at me,” Adams told CBS Chicago. The fact that he’s practicing law “should be a lesson to all those who have obstacles to overcome,” he said.